On Camera Resume
On Camera Videos

From musicals to telenovelas

Nicky began her professional acting career at a young age in Mexico City, by age 11 she had been trained in classical ballet, tap and contemporary, which made her an ideal choice for musical theatre.

Her continued training as a dancer and singer allowed her to work consistently in TV commercials and other musicals such as Sweet Charity, Daddy Long Legs and Grease. After studying improv and comedy at the Taller de Nueva Generación in Televisa she started appearing in sitcoms and later co-hosting the daily show Video Cosmos.

She later graduated from the Núcleo de Estudios Teatrales and performed in classical Spanish theatre plays such as La Amistad Castigada and La Desconfianza and comedies like Los Enamorados and Las Gallinas Matemáticas ,working as a cast member of the Mexican Fine Arts institute INBA (Instituto Nacional de Bellas Artes) as well as the UNAM (Universidad Autónoma de México) theatre company under the direction of maestro Héctor Mendoza.

In 1993 she was nominated for the Premio TV y Novelas award in the Best Actress Revelation category for the controversial role of Mística Casa Grande in the soap opera “María Mercedes”, the role which made her an instant sensation with telenovela fans in México and around the world.

After relocating with her family to Houston in 2006 , Nicky signed with Pastorini-Bosby talent agency and began working in voice over and on camera commercials and industrial and corporate videos, as well as guest appearances on the HBO show The Left Overs and the ABC pilot for The Catch.

On Camera and Hosting Demo Reel in Spanish

On Camera acting in Spanish for medical video

On Camera acting in English for medical video 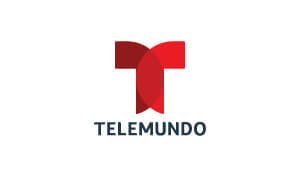 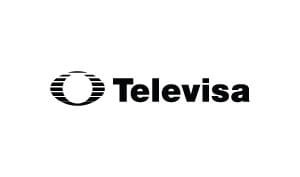 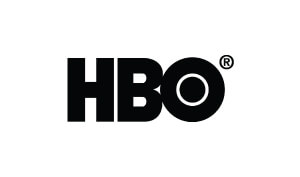 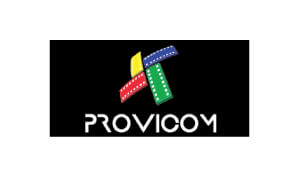 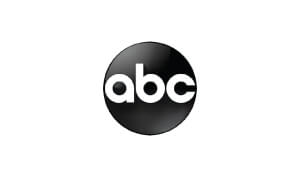