No matter on which side of the camera you work, in La Pizarra you’ll find valuable advice
for the development of your career in the entertainment industry.

La Pizarra (The Slate) is the podcast hosted by actress and voice over artist Nicky Mondellini
that explores creative minds in the entertainment business.

A SOPHISTICATED AND VERSATILE VOICE

Her voice is so distinct you can’t quite place it, and so inviting you can’t help but listen – Nicky Mondellini is an internationally renowned voiceover actor with a cross cultural sound that resonates across audiences. Confident yet endearing, simple yet elegant, sophisticated yet enthusiastic, she soothes listeners into paying attention to her rich, textured, melodic vocals.

Nicky initially started her acting career in musical theater, television, and film. She’s worked on several classical theater productions, television comedies, dramas, and telenovelas, as well as several feature and short films. In 2007 she added voiceover to the mix and has since been the voice of major brands like Ford, Google Pixel, Alfa-Romeo, Blue Cross Blue Shield, AT&T and more. Nicky’s background as an actor on the stage and screen allows her to naturally tap into the emotions of whatever VO copy she’s given.

Fluent in English, Spanish and Italian, Nicky also brings a unique versatility to the table as a VO artist. She leverages every skill and experience in her repertoire to be her most authentic self at work. Nicky has been described as “intelligent, easy to direct,” and “the consummate professional” by her clients – not only is she talented, Nicky is reliable and dedicated, too.

A couple of words best describe Nicky. Confidence and class. Nicky is at the top of her game and easily handles even the toughest voice over challenges. Her demeanor is pure professional, her ability to listen and take direction make our clients very happy. She’s an all around class act that usually nails it on the first take, but will do whatever it takes to give you her best.

As a voice-over actress, Nicky Mondellini is smart, sophisticated, and versatile. I forget how many languages she knows, but she’s good at acting, narration, corporate image, and more in all of them.

I’ve been working with Nicky for 10 plus years now and she is one of the top voice over artists here in Houston if not the world! Nicky is the consummate professional and she comes to every session prepared and willing to take direction. When I am told Nicky is coming into the studio I know that my job as the engineer will be painless. I’ve recommended Nicky on many projects and will continue to do so!

Nicky Mondellini is easy to recommend: She is a humble professional on a set with years as a professional working actress, always prepared, and able to do any genre of comedy or drama – plus Nicky speaks 5 different languages fluently. Crazy!!! Nicky would be a tremendous addition to a ‘CSI’ or Law episodic!!

Deke Anderson, Coach and Owner at Next Level Acting Studios

Nicky is so talented as a voice over artist. I have known her for over four years. I have worked with her in the recording studio. She speaks several languages fluently and her voice is so beautiful. So musical. She is intelligent, easy to direct, aims to please. I encourage you to hire Nicky for your projects!

We have an audio conference calling service supporting callers from around the world, and Nicky did a fantastic job recording hundreds of prompts with a smooth, professional and consistent tone that is pleasing to hear over and over again. I appreciated her quick responses and timely turnaround. Nicky made coordinating a complicated project, in multiple languages, very easy on me. We are proud to have Nicky’s voice represent our brand in Spanish and Italian!

Nicky Mondellini has worked on a multitude or projects for our company Provicom. Her dedication and professionalism always overpass our expectations and our client’s expectations. The productions that she has being involved in include a fantastic advantage of a multilingual capability such as English, Spanish and Italian.

I had the pleasure to work with Nicky on the Salud Vital Show. I was contracted to buy the show segments and Nicky was the Host of the show. During our weekly team meetings, I had the chance to see all aspects of Nicky’s work on the show. Not only is she great in front of the camera but she was also a huge contributor behind the scenes. She provided input on changes, new ideas for show segments and other recommendations that were invaluable to the show. She went over and above by volunteering to direct several segments of the show herself and those segments were some of the most entertaining and informative.

I’m impressed by Nicky’s attitude and her many talents in front of and behind the camera. The other fun part was seeing Nicky out in public working the promotional events. The fans would light up when they spotted Nicky’s recognizable face from the several years, she spent on the Mexican novellas and she always made time to take pictures and sign autographs for the crowds of people that came up to her. I loved having her on the team and I’d highly recommend her to be a part of any project.

Nicky Mondellini is a flexible Native voice over talent with a very good sound. The best thing about her voice is, that we can use Nicky in 3 languages. Nativea Nice Voices has booked Nicky in the last years in Italian, Spanish & English. She is always available for the projects from “Nativea Nice Voices” and can also help if we are searching for a good teenager voice. We are very satisfied with Nicky’s voice & production quality.

Working with Nicky is always a pleasure because of the enormous professionalism she applies to every detail of the project, adapting to the demands of every moment and suggesting improvements based on her experience.

Nicky is such a pleasure to work with. Her voice is charismatic and elegant, and she’s very organized. She takes direction well and I know she truly cares about each project. Her bilingual skills definitely make her a perfect match for a wide variety of clientele.

It’s a pleasure to work with Nicky, the texture and quality of her voice, as well as her versatility are on par with her professionalism. She has the ability to interpret very quickly the needs of each project, as well as to comply with the often-tight deadlines. She not only makes my work easier, but my clients are also very happy with the results. There is no doubt that I will continue to collaborate with Nicky. 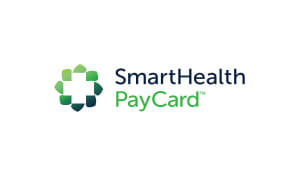 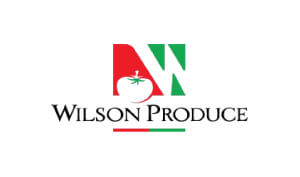 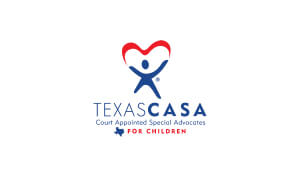 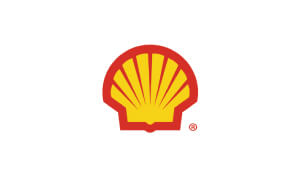 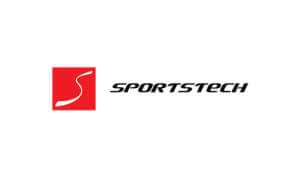 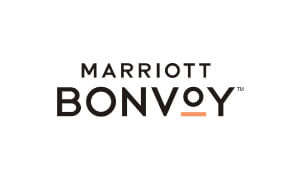 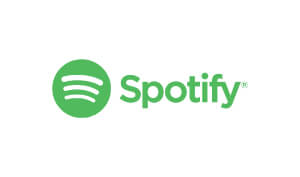 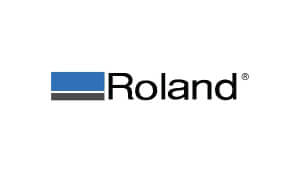 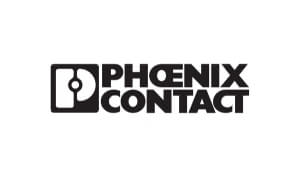 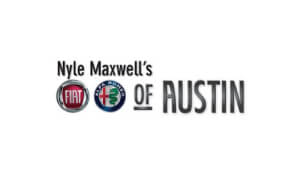 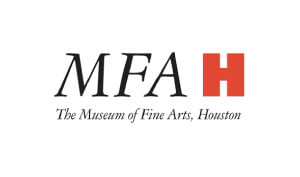 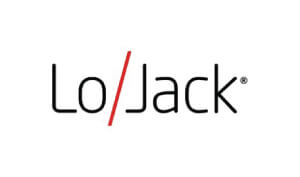 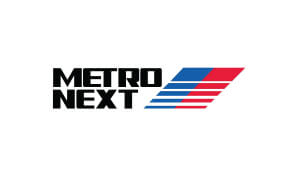 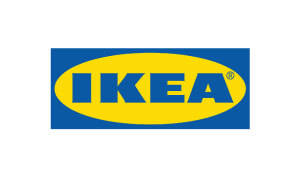 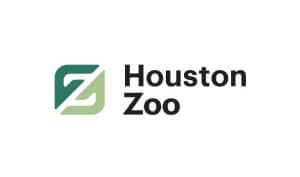 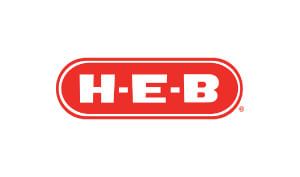 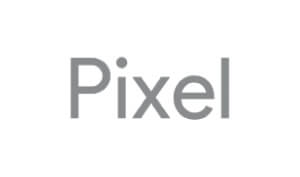 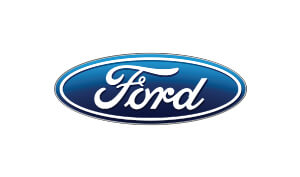 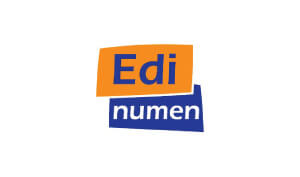 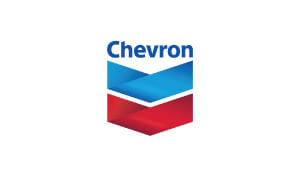 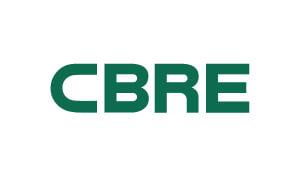 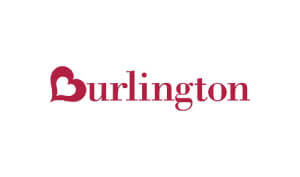 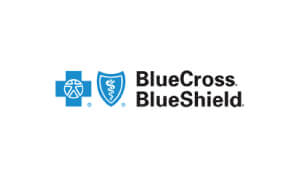 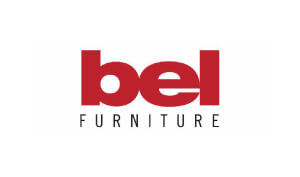 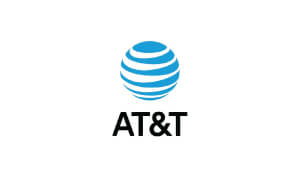